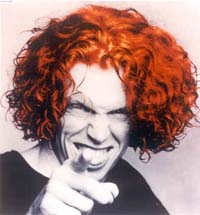 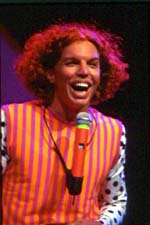 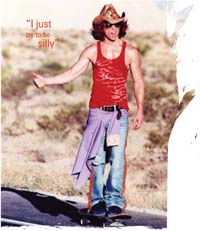 Bite: A Glimpse Into The Dark Side
Las Vegas Showgirls Shine On In Jubilee! at Bally's
Take A Journey Into Phantom The Las Vegas Spectacular